UAV Flying Qualities… what do you really mean?

It has been observed that in the flight test and operational communities the definition of UAV flying qualities (FQ) has not been clear to everyone. A 2003 paper titled “UAV handling qualities… you must be joking” is just an example of the confusion that can arise when extrapolating the standard meaning of manned vehicle FQ to unmanned. The many differences encountered between manned vehicles and unmanned vehicles/systems are inevitably translated to a difference of how FQ are perceived for each case. 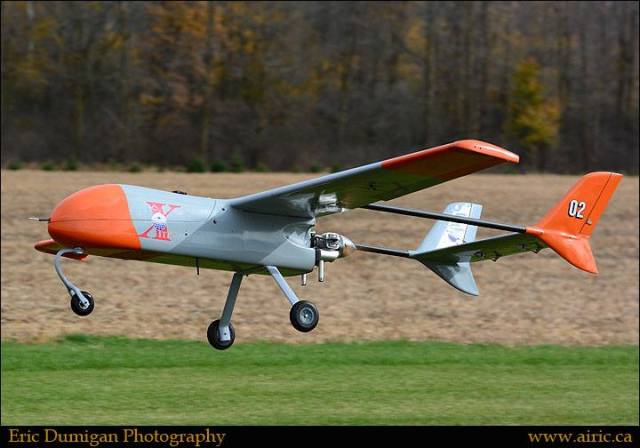 One of the the first guidance on UAV FQ as given by TECHNICAL REPORT AFFDL-TR-76-125 [1] was the following:

“In studying RPV flying qualities, the total RPV system must be considered. This includes not only vehicle stability and control, but must also encompass automatic and manual control, command and data link, and the man-machine interfaces (i.e., display information and controls) which directly affect the flying qualities of the RPV.”

Since 1976 that the text above was written, the UAVs have been strongly coupled to advanced payloads and autonomous flight, which should be included in a way or another in the flying qualities definition (notice that in the guidance above, though reference is made to a system where many different parts influence FQ, there is no mention to the carried payload). A more recent definition of UAV FQ goes a bit further including the onboard payload/sensor as part of the evaluated system. Two excellent references on the subject are from Dr M. Christopher Cotting, current FQ head lecturer at USAF TPS [2,3].

For the case of manned air vehicles, one of the several definitions that Cooper and Harper make is that of declaring Handling Qualities and Flying Qualities as synonymous with the definition of:

“those qualities or characteristics of an aircraft that govern the ease and precision with which a pilot is able to perform the tasks required in support of an aircraft role.”

This definition can be altered for use by UAVs by defining UAV Flying Qualities as:

“those qualities or characteristics of an aircraft and sensor system that govern the ease and precision with which an operator is able to perform the tasks required in support of its mission role.”

As the later definition goes further than just the flying part, it seems that UAV flying qualities have a meaning closer to “mission qualities” which considers the payload and can be also applicable for autonomous flight. 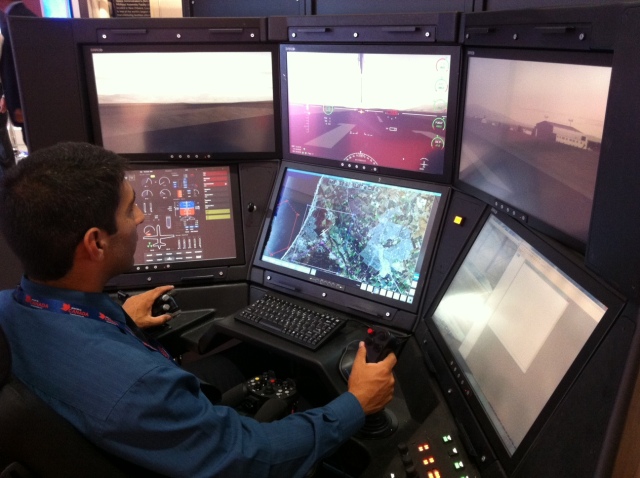 Towards this “vehicle-payload system” direction, a UAV Performance Rating Scale has been proposed based on the Cooper–Harper piloted rating scale [3]. While the scale looks very similar to the C-H scale, a closer look reveals a number of significant differences. Any interested reader is strongly suggested to study the describing paper and explore through application the strengths and weaknesses of this proposed UAV scale.

PS: Blog post published in the island of Lefkada, Greece.

2 Responses to UAV Flying Qualities… what do you really mean?