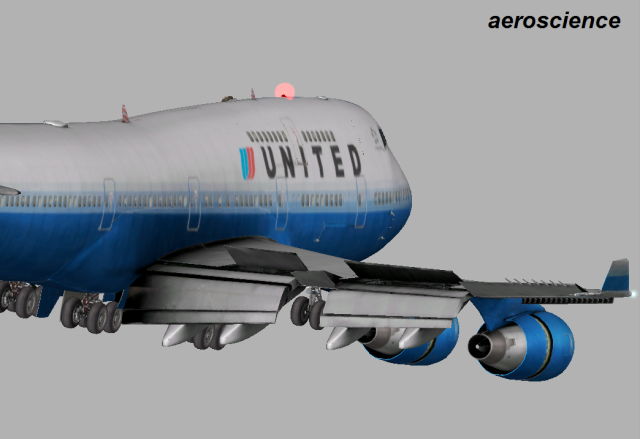 While X-plane simulator takes into account the control geometries, it does not simulate the control system accurately meaning that for all flight conditions and configurations, all lateral control surfaces are moving providing a non-realistic roll control response. In order to test the accuracy of X-plane lateral dynamics the aircraft had to be edited in Plane Maker and set the exact roll control surface law.

For the high speed case that was under consideration only the inboard ailerons (10 deg down and 20 deg up maximum deflection) and the outboard spoilers (40 deg maximum deflection) were set. This configuration provided a very good agreement to the state-space model of the airplane proving X-plane’s ability to accurately predict the roll-response for this type of aircraft. Exact results soon to be presented in a symposium.