Presenting at the 44th Annual SFTE Symposium – Fort Worth, TX

As I planned less than a month ago, I am going to give a presentation at the 44th Annual SFTE Symposium at Fort Worth, Texas the forthcoming October. Things will be really pressed up till then, but I am sure it will be fun. Great opportunity to attend some flight test presentations, meet some distinguished engineers and visit Texas! 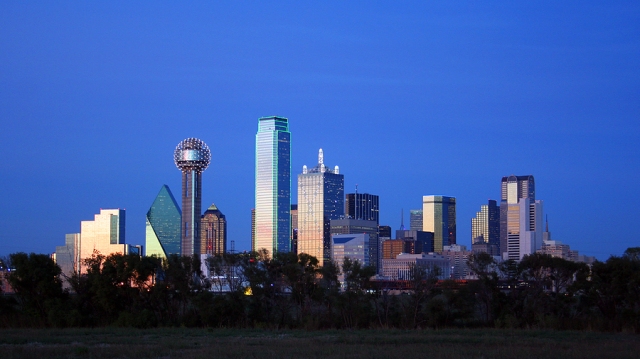 Below the extensive abstract that I submitted:
(Accompanying figures are omitted in purpose till paper publication)

Flight simulation has been seeing a growing application in flight test operations and has proven to be an effective tool in training, risk reduction and test planning improvement.

This paper examines three different cases of flight simulation application to flight testing. The flight simulator considered for all cases is X-Plane 10 from Laminar Research. X-Plane is a PC-based flight simulator which uses an engineering approach called Blade Element Theory to generate the simulated environment and has been widely used as an aerospace research tool. X-Plane can reproduce flight data and allows third parties to hack inside and alter the system or input and output selected flight parameters.

The first of the cases examined considers the video reproduction of spins executed at Canadian NRC in the CT-133 aircraft, used as the final stage of the incremental approach to spin training at International Test Pilot School. The actual flight test data acquired from the onboard data acquisition system were manipulated for input in the X-Plane Flight Data Recorder. Reproducing the spin flight, outside and inside views from various angles were recorded and combined in videos together with views of the instrumentation. Small discrepancies in the flight reproduction speed were corrected comparing with actual footage recorded from a cockpit camera. The final video successfully shows the anharmonic oscillatory transferral of rotational momentum between roll and yaw, back and forth and aids in the CT-133 spin flight dynamics understanding (Figure 1).

The second case examined in this paper considers the testing of a roll-hold control system on B747 model on X-Plane. The State-Space model of the airplane is used to design the system in MATLAB/Simulink which is then inserted by UDP connection to X-Plane (Figure 2) validating its functionality and visualizing its performance. The time response of bank angle on X-Plane was compared to the time response by the State-Space model showing satisfactory agreement and proving X-Plane’s ability in autopilot testing and flight control system training.

Finally X-Plane together with MATLAB were used in order to set-up a control room environment at ITPS. Driven from an outside simulator, numerous stations and displays were connected through X-Plane and TCP/IP protocol (Figure 3). Real-time data plotting of selected parameters were produced on each screen (Figure 4) and the live communication between the simulator and the control room provided an appropriate environment for control room operations training.

Overall X-Plane flight simulator was found to be an excellent aid for various phases of flight testing. Its implementation has proven relatively easy, time conserving and cost-effective and can serve as a tool to both small and more extensive flight test projects.